In months, maybe years to come, if you’re discovering this little blog and wondering what COVID-19 means, just Google it – because “the media” will have left such a large footprint across the internet, there’ll be no problem whatsoever in finding out what happened to the planet and the humans upon it in the early part of the year 2020.

Personal opinion disclaimer: I don’t watch TV (especially news or current affairs related programmes). I don’t read any kind of newspaper, magazine or periodical. I don’t listen to the radio. And I don’t visit online social media platforms, on anything like a regular basis.

Having said all this, I know as much about the current ‘pandemic’ as anyone who does one or more of those things (news feeds and such) on a regular basis. 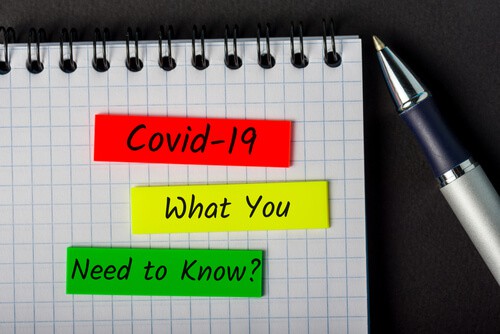 Statement: the media hype and sensationalisation of the current worldwide situation is worse, in many ways, than the actual ‘epidemic’ itself.

There’s no point, and no need, going into data, facts, figures, graphs, charts, projections, statistics and the like here – or anywhere – because they’re all hyped and/or conflicting – and changing to suit whatever “the media” needs or feeds on – no matter where they come from.

Example: I couldn’t avoid seeing something on the book of face stating that Italy had passed China in terms of reported infections and fatalities. The thing was, the way the report was written made it look like there were literally thousands of deaths as opposed to reported cases of people “infected” by the CoronaVirus.

So I hope you’re very well in whatever part of the world you’re reading this occasional blog – and that you weren’t part of one of the greatest hypes of the 21st Century.

Sure, we all need to be informed and kept up to date regarding anything which affects the world in which we exist from day to day.

In a practical, responsible and factual way.