Once in a while, I get to voice something which isn’t a script explaining how something works,  why you need a certain product or service, how best to operate a piece of machinery, what to learn or how to do something and so forth.

This “once in a while” happened recently when I stood in front of the microphone for a couple of hours exalting various groans, grunts and battle cries, along with some choice phrases, such as “Thou hast come for the grail!” and “You toy with forces you cannot understand!”.

Whilst this might sound a little bizarre when written down in a blog, to actually be able to really “act-out” these snippets of speech and expletives was amazingly refreshing, compared to the way in which I normally make my everyday crust.

Not that I’m knocking voicing what in the industry is known as “Corporates”, “Explainers”, “Animatics” and more familiar terms such as “Documentaries”, “Narrations” and the like – after all, they are the absolute bread-and-butter for an MVO (Male Voice Over) like me!

But to fulfil a kind of childhood dream at, shall we say, a later age, is most excellent!

When I was a kid, I used to dream of being a Knight of the Round Table (amongst other things, you know, a movie star, an astronaut, rock guitarist, pop icon), and lo, it is now so, for I can be found online if you consider joining the ranks of the Avalonians here: 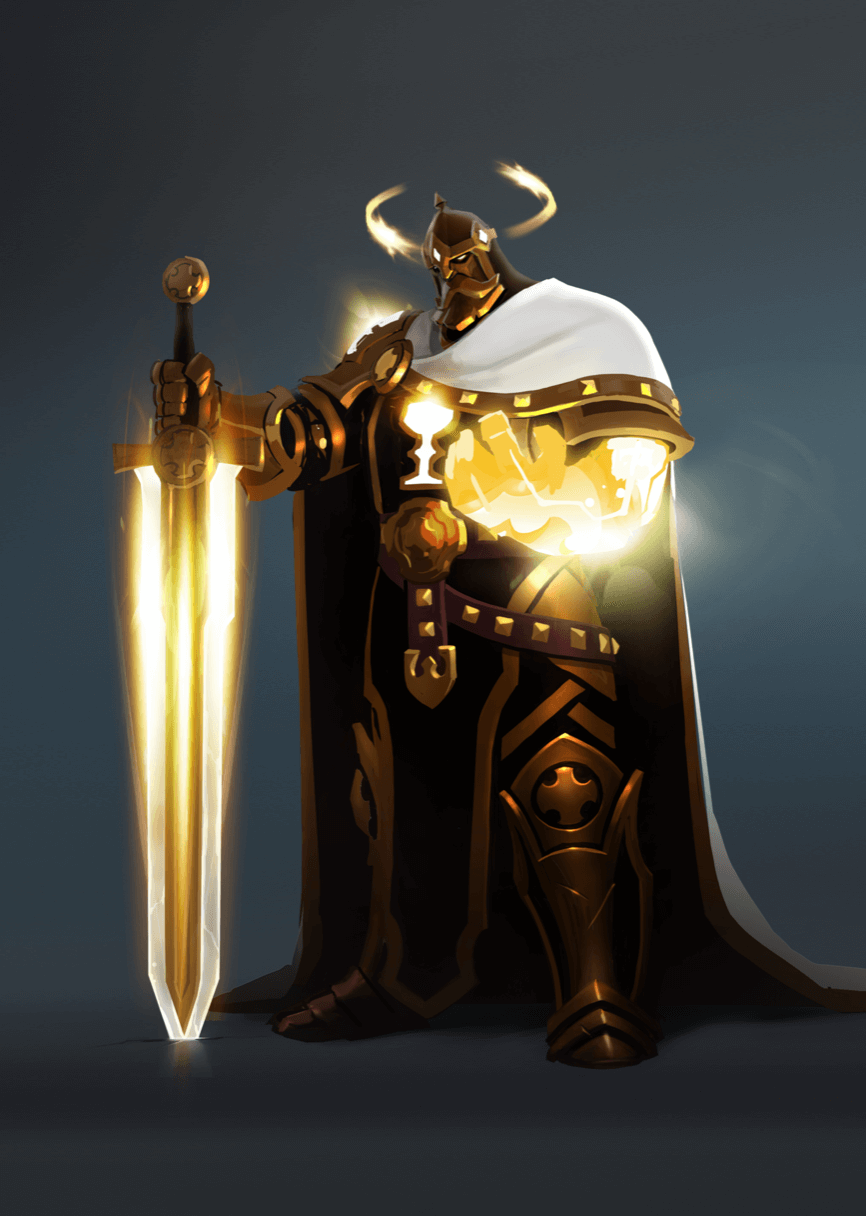 …playing the role of one of the gaming Knights, Sir Bedivere.

These things come in threes, apparently.

A few months back, I met up with three guys who were over here from the U.S of A in relation to a narration for a pilot about J.R.R. Tolkien and C.S. Lewis:

And, just recently, I completed several hours of ‘random phrases’ for a very well known franchise which will be part of a children’s educational ‘game’, due for release at Christmas.

Watch this space as it’s embargoed for the time being.

Sometimes, nice things do happen and, maybe, good things do come to those who wait.

Or, like the buses, maybe they just arrive at once.

Whatever, I’m grateful and am always reminded, at times like these, to give thanks to my Mum and Dad for bringing me up to “speak proper”, even though we were essentially what used to be referred to as working/middle class, growing up in the UK in the ’60s and then Australia in the ’70s and ’80s.