Where does my voice ‘go’ – and why can’t I remember the scripts I’ve read?! 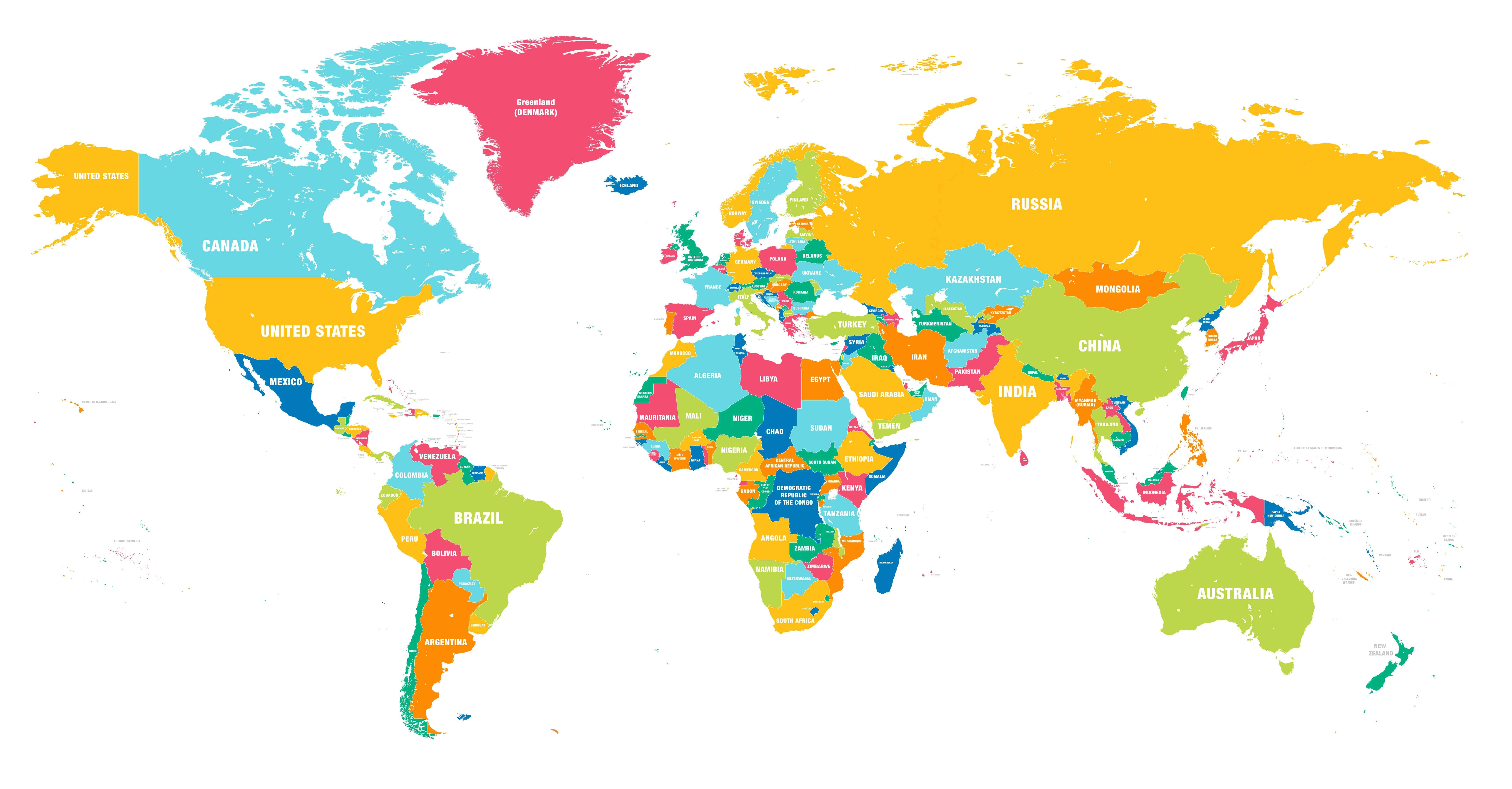 Feel free to read the full blog below or let Greg, the best male voiceover artist in the UK (probably), read it to you…

I sometimes have no idea where anything I’ve voiced might eventually end up.

Which sounds really odd considering that usually, at the very least, there’s the name of the client, product or service on the script somewhere (but not always), maybe some dates, times, places, a catchphrase, strap-line, ident etc., and I’ve more than likely had correspondence with whoever’s wanting me to voice the script so I know how to cost the project with respect to broadcast and usage.

However, this isn’t always the case.

There have been a number of occasions when someone’s said “hey, is that you on the so-and-so ad/doco/thing I saw online?”, and I’ll go check it out and find out that it isn’t (or is) me – and then I have to try to remember if/when I voiced it and see if that’s where it should be running!

You see, this little voice-over has almost no memory when it comes to scripts, which doesn’t necessarily come with the territory of ‘being a voice-over’. It’s just that, for me, once I’ve voiced a script, even a really interesting, well written, entertaining or super-informative one, what I call my ‘brain’ has to make room for the next one (even if I don’t have another script to read until the following day), thus freeing up my vocal abilities to be completely focussed on and dedicated to the next client requiring me to voice their radio or TV commercial, documentary, narrative, e-learning, on-hold messages or whatever script and give 100%.

This means that short of looking through any scripts I’ve voiced over, say, a month or so, I really cannot remember, off the top of my head, anything I’ve voiced from even the previous day!

It’s also the reason I never potentially went into acting – all those lines of dialogue, plus remembering where you have to be on-stage, not to mention hitting your mark, where to look, when…

…and I digress (another occupational hazard when you use your voice for a living!).

At this point, you might well be saying “how does Greg know where his voice ‘goes’ then?”.

And there you have it – I don’t fully know where a reasonable percentage of voice-overs I provide to clients across the world actually end up!

But I do know where they’re intended to be broadcast or used – from the UK and across most of Europe, Africa and into the Middle East, parts of Asia, down through and on to the Antipodes and, occasionally, Canada and the U.S. of A.

As far as “where” this vocal-box can be heard in terms of which TV or radio station, cinema, online platform, on-hold system, aeroplane, bus, train, museum guide, message system, YouTube or ‘network’ of any kind, I’m waiting for someone to invent a search-engine so voice-overs like me can enter their name or some kind of ident-tag and find out just where their vocals end up.

It would certainly be interesting, to say the least…