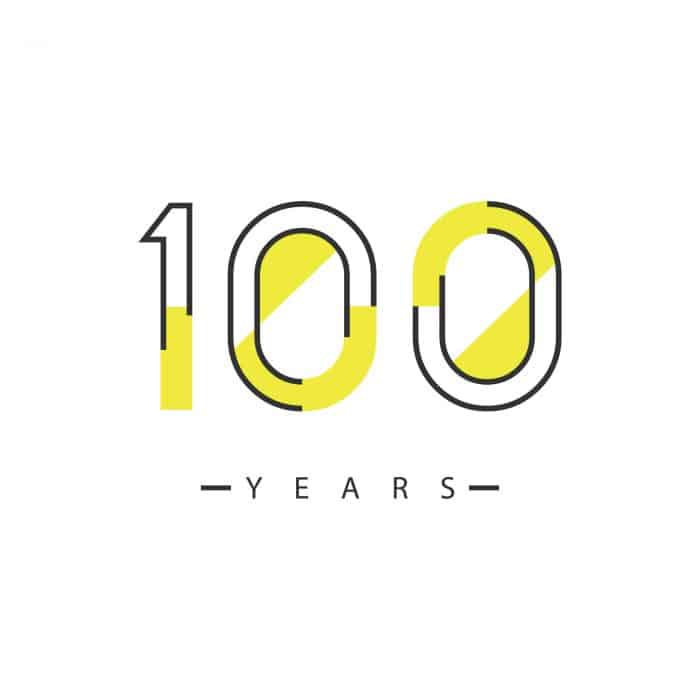 I often think of and miss my Mum (and others who have departed), and now that life’s moving on for me too, I find myself pondering what it was like for her, growing up during the 1920s, 30’s and 40’s, the War Years and so forth – and am glad she’s not around to have to deal with the current worldwide scenario.

I’ve mentioned this in previous Blogs with respect to what people growing up in the early to the middle part of the 20th Century had to deal with and how more fortunate, in many ways, the current generation is to have everything at its fingertips, veritable fountains of information on tap, the ability to order just about anything they want from anywhere in the world, online, and have it delivered to their door (snaps fingers) just like that…

That said, I also recognise that, especially for the Millennials and Gen Z, things can be, in some ways, more difficult when you consider the social-media phenomenon and all the pressure associated with it, not to mention all the equality issues which abound across the globe.

Not that I have any answers or any particular agenda.

But I do have “an opinion” because that’s one thing we’re all still entitled to.

I don’t try to push my opinions, beliefs, ethics and the like on anyone because…

…we’re all so very different and, at the same time, so very similar.

The similarity is that we exist – we may not all be able to walk, talk, see, hear, touch, or sing, dance, act, hold a conversation for longer than 3 minutes and so on – but we all exist.

To acknowledge that existence, to respect the differences (and the similarities) and to be able to get along with each other, be civil and kind to each other and, without wanting to offend the hippies (I was one, once upon a long ago), to love each other is not too much to ask.

No, I haven’t been on a relaxing/spa retreat or taking anything I shouldn’t!

It’s just that since late March 2020, things have been very different – and they’re going to stay different if the social-media/news-hyped stories are anything to go by.

Sadly, it seems there’s an ever more apparent social divide between those who share this notion, and others who seem not to care very much at all, and I find myself wondering how the future seemed a hundred years ago…