Welcome to the UK summer – the one during which we’re not really supposed to be going anywhere.

And so, I’ve been occupying myself with something most wonderful, heartwarming and just plain nice in a time when things are, shall we say, less than positive!

You may have already discovered and/or watched the prologue to “The Call of Mektoub” on YouTube, a project I’ve been involved with as a voice-over/actor, sound engineer and producer for the past three years and which Helen S. Michaelsen has been associated with all her life, more specifically, over the past decade or so.

To find out more, hit this link to “Mektoub’s” FaceBook Page: 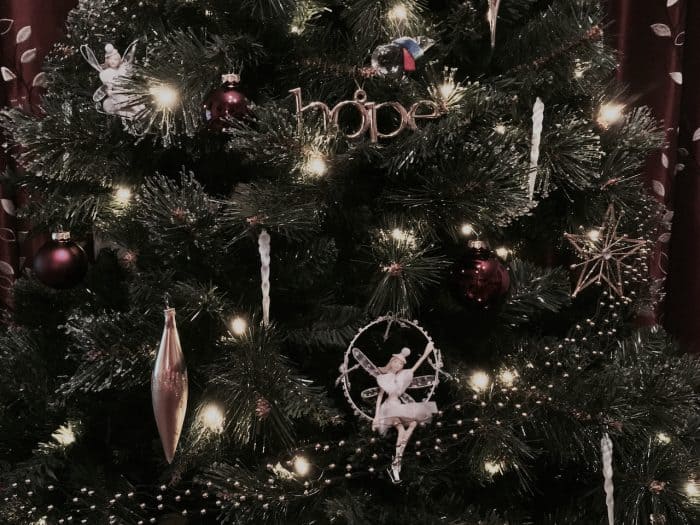 Succinctly, Helen’s Grandmother won a delightful children’s book as a school prize when she was ten, and that book was read to Helen’s Mum and Helen, in turn, read it to her two children when they were young.

So inspired was she by the book (written in 1935) that, over the past decade or so, Helen has written a new story as a sort of homage to the original novel, utilising some of the characters but going on a completely new adventure set in the 21st Century.

Helen contacted me a few years back about the possibility of turning the story into an AudioBook as well as re-launching it as an eBook.

During this time, we discussed and planned having me as the narrator along with a tour de force of accomplished voice-overs and actors playing the parts of around 20 cast members, thereby bringing the book to life – including a soundtrack, with words and some of the music having been composed by her.

Something good has, therefore, come out of being in lockdown!

The new story is a tale of love, family, hope and believing, and I’m very proud to be a part of it.

Chapter Two will be published over by mid-June and then there’ll be a series of “Meet the Characters”, some very short pieces introducing all the main players from the book, spreading out over the course of the next few months until the publishing of the eBook sometime in August/September and, finally, the AudioBook, due for release around October.